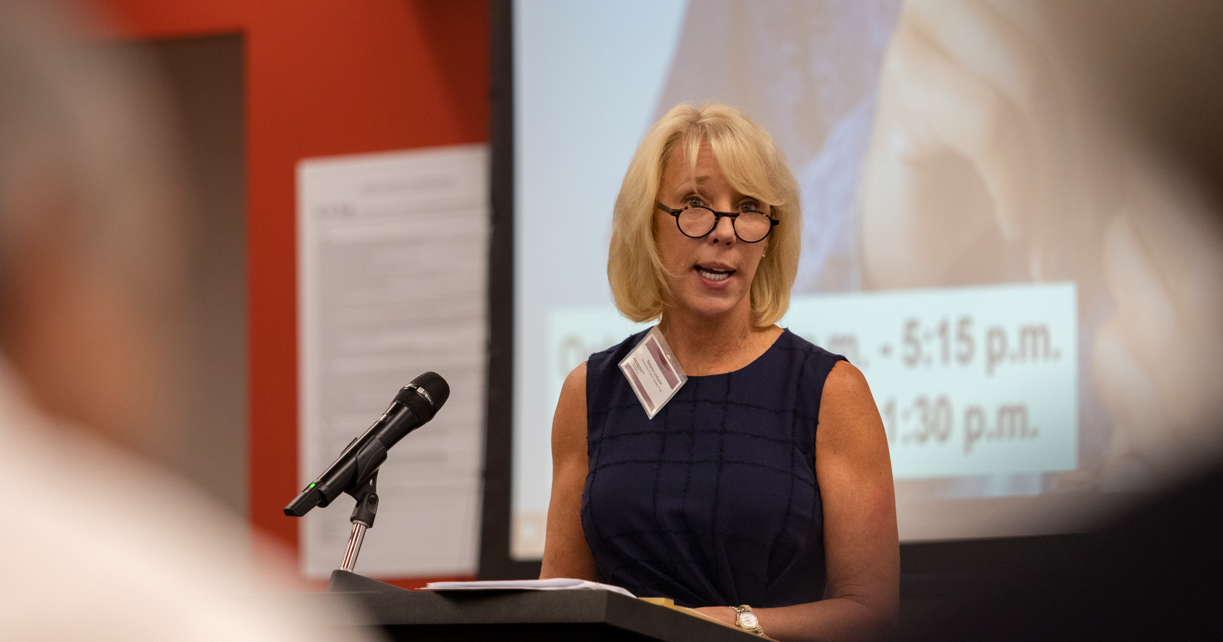 On Nov. 7, 2022, Prof. Stephanie Lindquist, Exec. Director at the Center for Constitutional Design at ASU’s Sandra Day O’Connor Law School spoke to PBS’s “Arizona Horizon” about the Supreme Court hearings on affirmative action cases and what their decision could mean for Arizona and the nation. Professor Lindquist said that following oral arguments on Oct 31, 2022, she believes SCOTUS is poised to rule that colleges and universities can no longer take race into consideration in admissions programs, a decision that would likely overturn decades-old precedent. Lindquist explained that the impact of such a decision in Arizona would be minimal, as the Arizona State Constitution already prohibits the use of racial preferences in the admission process to state universities.  Elsewhere, however, the decisions could have a significant impact on minority admissions, as such decisions did initially in California and Michigan.