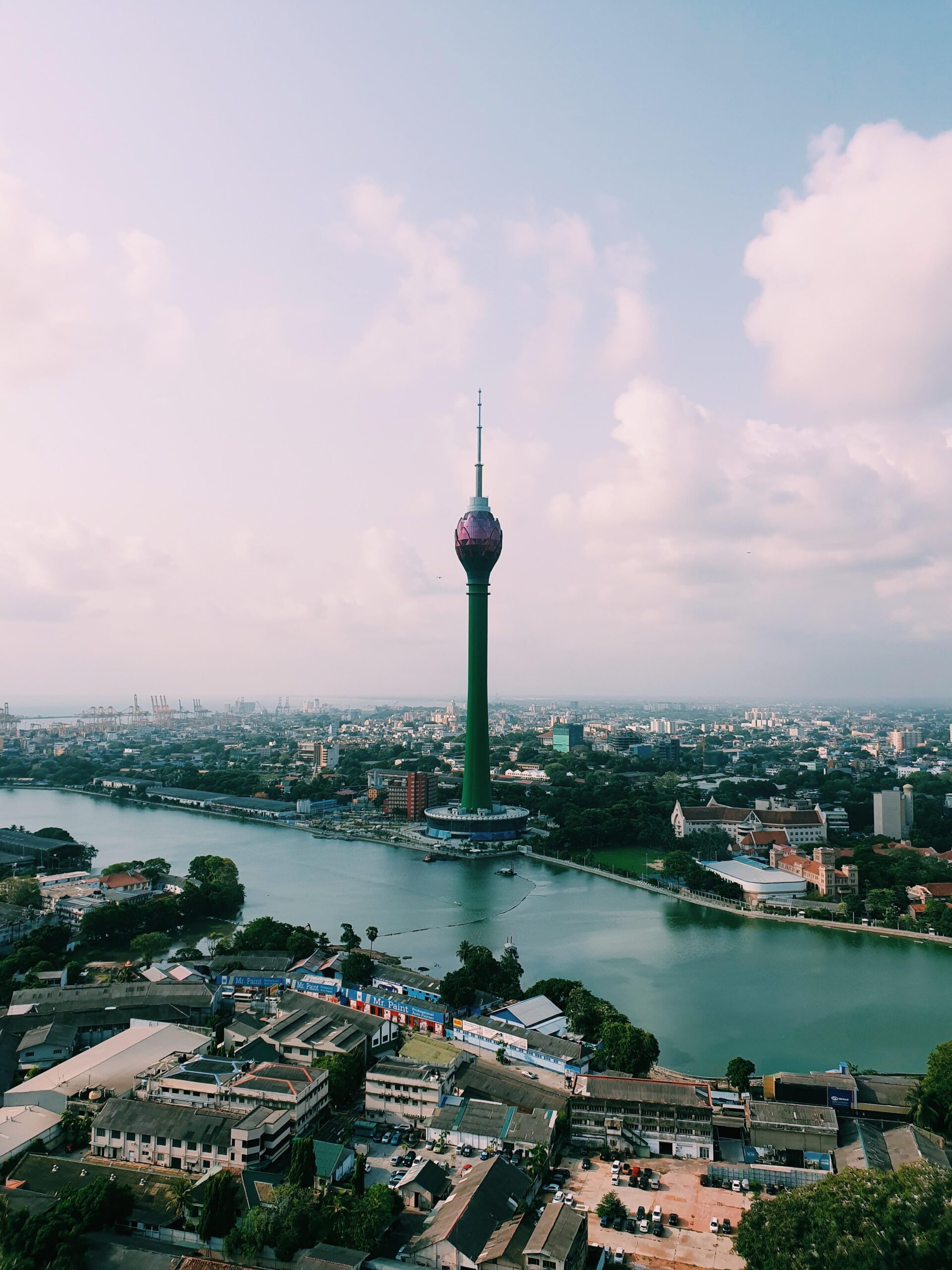 Sri Lankan lawmakers have begun debating a proposed constitutional amendment that would trim the powers of the president, a key demand of protesters who are seeking political reforms and solutions to the country’s dire economic crisis