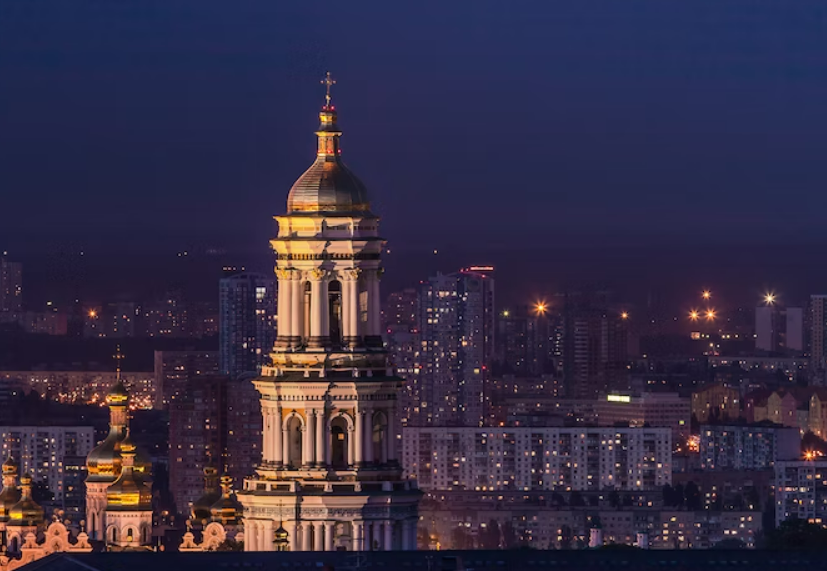 For Ukrainian President Volodymyr Zelenskyy, who has declared that his country’s “future is in the EU,” it is vital to maintain momentum, when he knows Kyiv’s membership faces resistance from traditional EU members, whose powers would be diluted by such a big new member. France’s President Emmanuel Macron said in May that Kyiv was “in all likelihood decades” from EU membership, and Western European countries express constant concerns about insecurity, corruption and the cost of rebuilding a nation shattered by war.