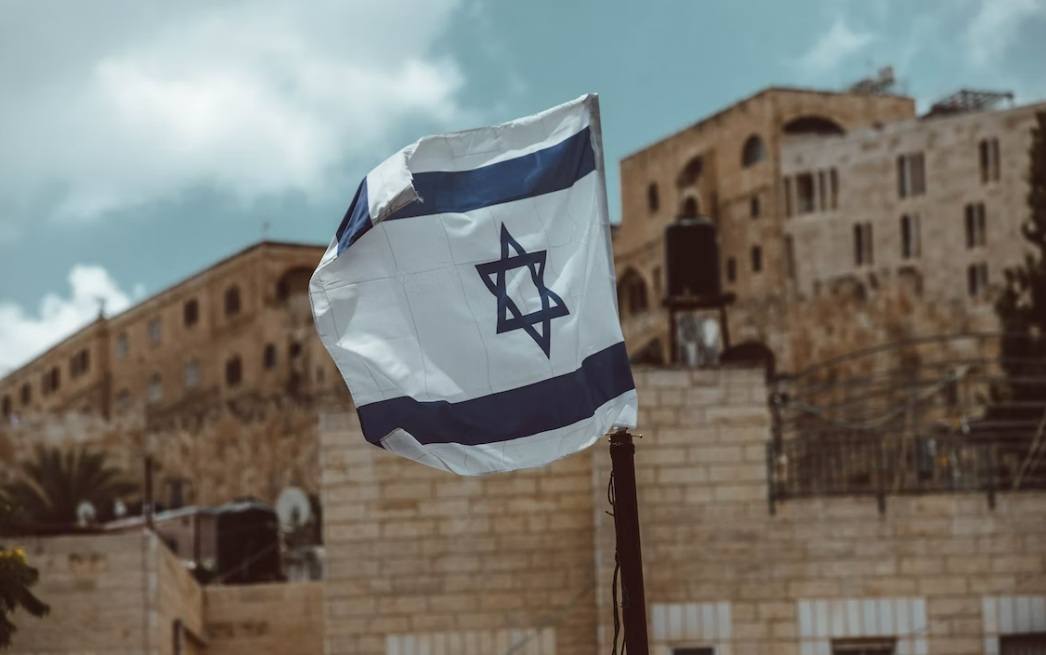 Tom Ginsburg is a professor at the University of Chicago, “where he is the Leo Spitz Distinguished Service Professor of International Law and co-directs the Comparative Constitutions Project, which gathers and analyzes the constitutions of all independent nation-states. He is also a Jew who has transformed a former synagogue on the South Side of Chicago into a cutting-edge arts space, and says what is happening with Israel’s new governing coalition “raises my complicated relationship with the country.”