Our initiatives include long-term and short-term research, partnerships with other constitutional reform organizations, and past events where knowledge and research was gained. 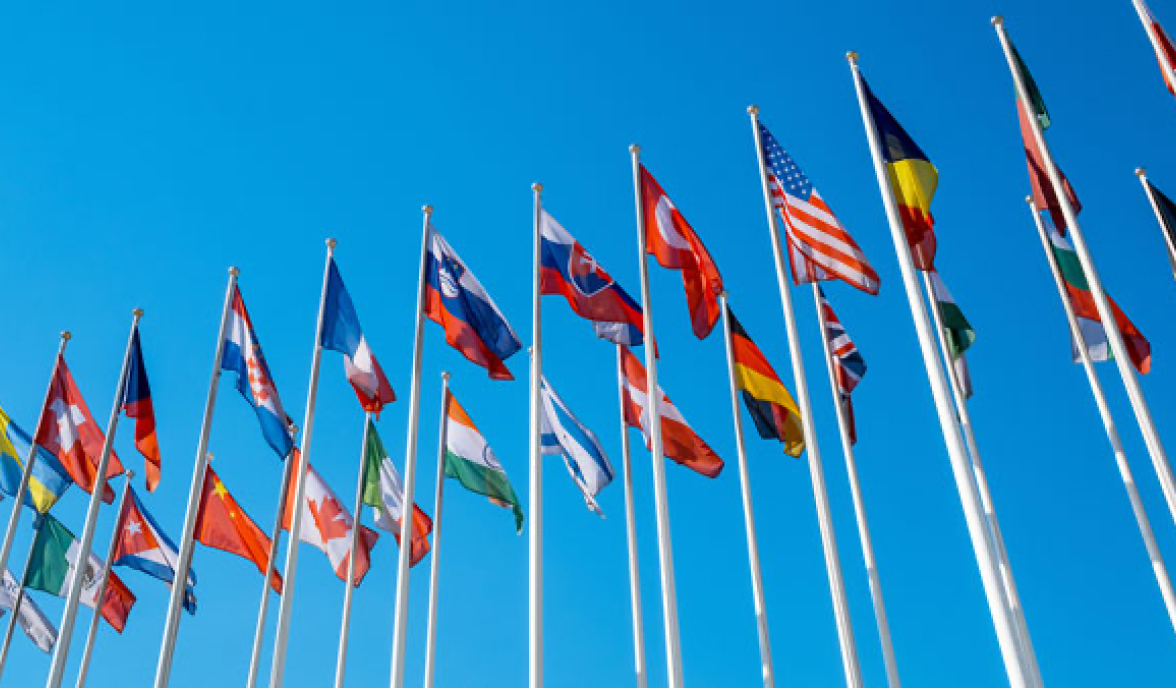 The Center advances dialogue over approaches to constitutional reform and the preservation of democracy. The Center seeks scholars to affiliate and collaborate in support of the Center’s mission. Faculty interested in affiliating with the Center and receiving research support should consider becoming a Center Fellow.