Originalism and the Rights of Women 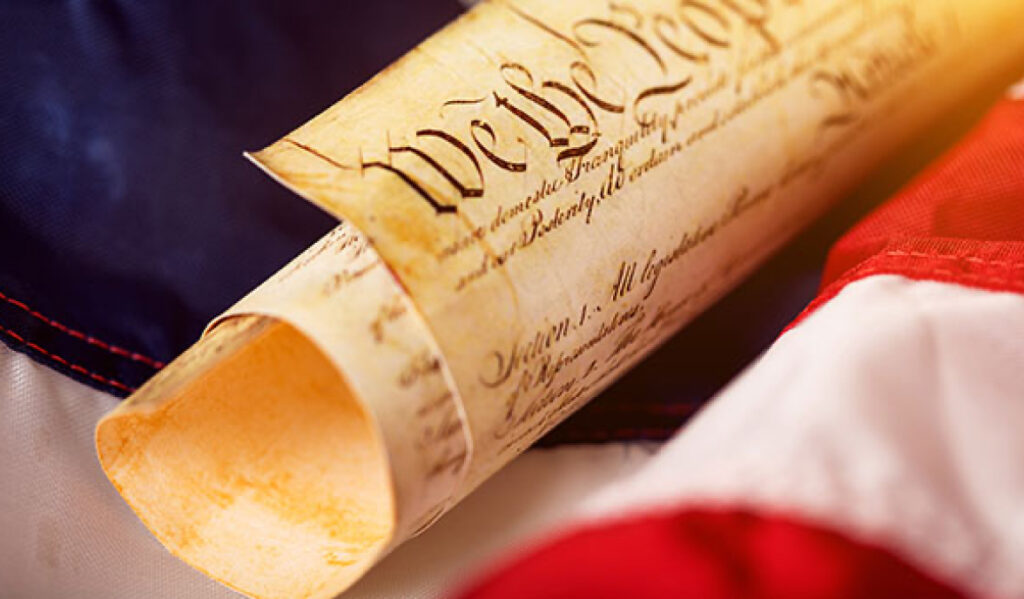 Originalism and the Rights of Women

Proponents of originalism argue that judges must adhere faithfully to the meaning of constitutional texts as those texts would have been understood at the time of their adoption.  In the case of the 14thAmendment, such an approach would limit clauses like “equal protection of the laws” to nineteenth century understandings of equality.  Since women were not equal to men under the law in 1868, and since the framers of the 14th Amendment did not advance gender equality as one of its purposes, originalism poses a quandary for women’s rights in the 21stcentury.  Can originalism be squared with constitutional protections for women under the 14th Amendment?  This distinguished panel of scholars and judges addresses this important topic as the conservative majority on U.S. Supreme Court adopts originalism as its dominant method of constitutional interpretation.

CLE credit will be offered for this event. 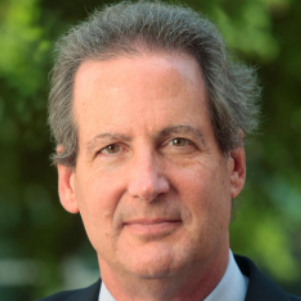 Dan Cracchiolo Chair in Constitutional Law in the Sandra Day O’Connor College of Law, a faculty fellow in the Center for Law, Science and Innovation at Arizona State University and an associate fellow with the Centre for Public Law at the University of Cambridge. 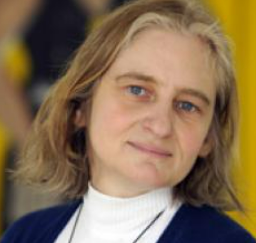 Arnold I. Shure Professor of Law at the University of Chicago.

Assistant Director of Legal Writing and Clinical Professor of Law at the University of Arizona, James E. Rogers College of Law, Editor-in-chief of the Journal of Appellate Practice & Process. 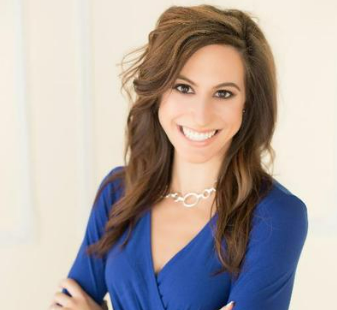 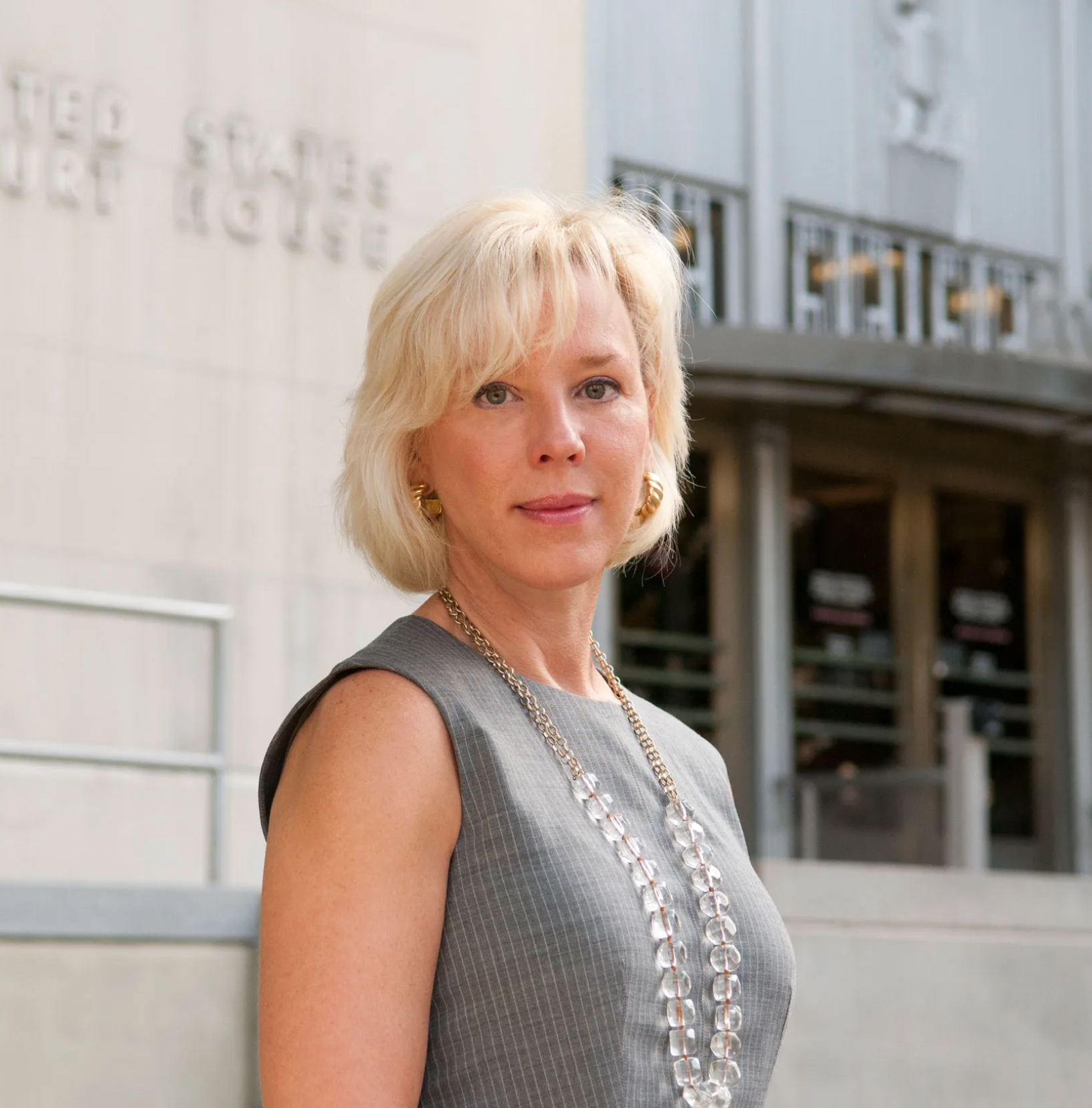