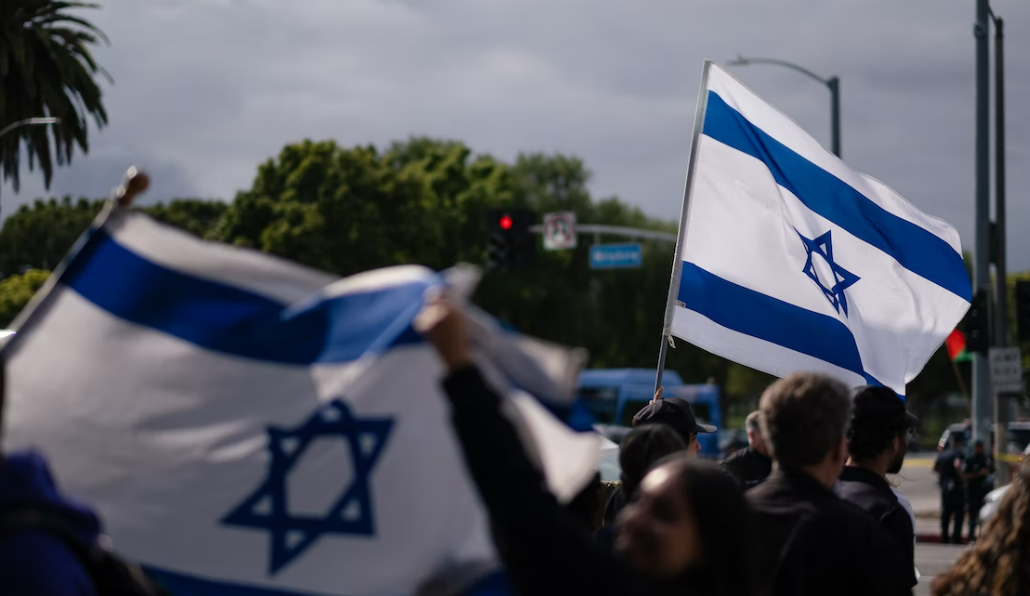 Judicial Reform and the Implications for Israeli Democracy

in this edited transcript of her conversation with BICOM Director Richard Pater, Vice-President of Research at the Israel Democracy Institute Professor Suzie Navot argues that judicial reforms proposed by the right-wing bloc – to Knesset override of the Supreme Court, executive immunity, and the appointment of judges – threaten Israeli democracy and the already fragile separation of powers.